2016 Presidential Election: Programs that Mayor Rodrigo Duterte of Davao City should focus on 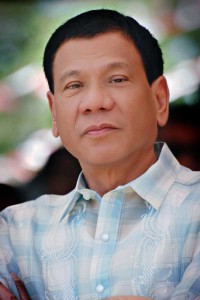 Programs that Mayor Duterte should focus on, in his agenda for the country. 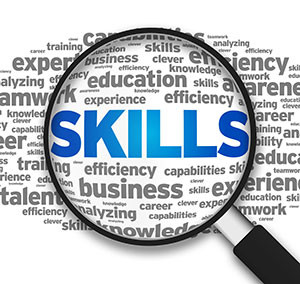 Laws have been made long ago to stop or discourage foreign investments in Philippines.

In USA if you hire local employees you get a bonus of low taxes or no taxes for 5 years.This encourages companies to hire more people. 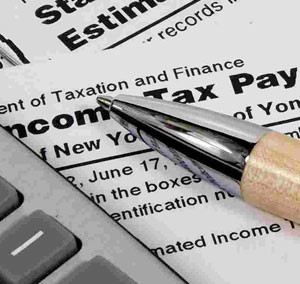 Philippines has the worst tax laws. For eg. if a laborer is making $250.00 he pays 10%. He can barely live on this salary and have a family to support too.

In UK if you make less than $2,500.00 a month you get money from the government. Can you imagine Philippine government giving free money to the poor. Half will go into the mayor’s pocket.

Here we are taxing the poor and the middle class and the rich use their accountants who can find tax loopholes and or negotiate with the internal revenue officials lower taxes.

Get rid of commissions to get a solution to a problem. They should be given a dead line to do the job or get out even before taking it. 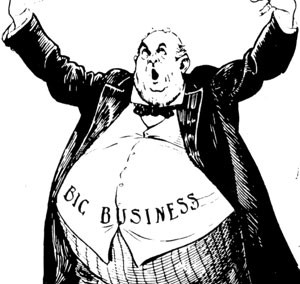 Power supply. For example Aboitez Company, had the exclusive right to produce and sell electricity to Davao city.

But in the past years the population in Davao has increased and the power supply has remained stagnant, to the effect we have brown outs every day.. Were they surprised to find that they need to supply more power to the city in 2015.

Let a second company come in and remove the monopoly so the rates will go down and there will be constant power. How can a foreign company come in to Philippines, knowing that there is always power shortage…..MONOPOLY.

When the oil prices go up the costs of electricity goes up when it comes down like right now no reduction in the rates they still stay up. 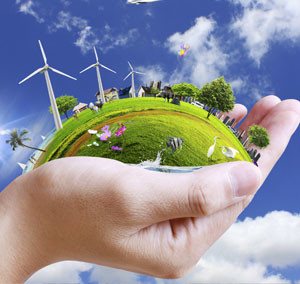 Tax those that harm the environment; such as polluters, Power plants that spew smoke as badly burnt oil fuel., Give the police power to give tickets to all trucks that spew smoke.

All agricultural food producers who use Chemicals to grow fruits like bananas for export that are harming the environment and the employees have to pay pollution tax or find alternative safe ways to grow fruits and produce. These technologies are here , but the multi-billion dollar companies that sell hundreds of millions of these dangerous chemicals still sell them here. The people are eating these pesticide tainted fruits. For Eg. Bananas that are sprayed with systemic pesticides will have in the flesh of the fruit low amounts of pesticides…Best kept secret.

Give an import duty free status to any equipment that can be brought from oversees to make solar energy for homes for factories for schools and offices. This is free energy.. Philippines signed the new agreement to protect the environment,,, but how to do it is another question. Give incentives like no taxes on income, for factories who make solar energy products. No import duties for bring in to Philippines any alternate energy making equipment.

Make incentives for making energy from waves….this technology is here, but no one has heard about it or wants to talk about it. 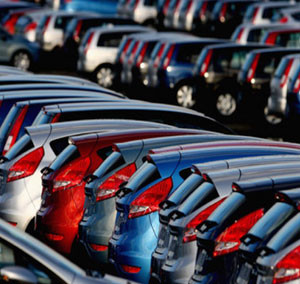 The biggest corrupted organization in Philippines.

They are the king and the executioner. Philippines don’t make machines, cars, Chemicals, goods and parts to make things to be sold in Philippines, when anything is imported as part of the manufacturing process here, the duties and the Vat kills the programs. Even with that the customs men ask for extra bribes to clear customs. Some times they ask for a 300% of the cost. There is no way to complain as there is no final judge. If you don’t want to pay you cannot re-export it to where it came from. The only solution is abandoning the imported product. Hire an executive from the import agencies, who will know the shenanigans going on inside the customs and help clean it up. Fire the worst that will wake up these kings to stop doing their job or go to jail.

The best way is to get pre-importation the taxes and the vat approved. 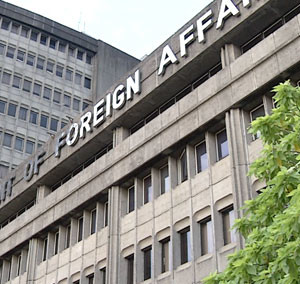 Philippines cannot depend on USA to help it In the case of China and it’s incursions into Philippine territory. We cannot go to WAR with china.

The best option is negotiation. Send the best team who are have free thinking on finding a solution.

Why Not tell the Chinese let us sign a firm agreement that Philippines is the lawful owner of the islands in dispute and China will never claim these islands as their own for ever, If Philippines and China agree that China can explore build oil platforms in these Islands and the shoals it has been making and pump oil and gas from these wells and give 30% of the oil and gas that they will get to Philippines free of charge. Philippines will use their vessels to transport the oi and gas to Philippines.

Defense; Philippines and South East Asian countries should sign a mutual defense agreement to help each other this group to include China as well to cooperate in finding terrorist like IS etc and do a mutually cooperative surveillance inside each country. This will become the next war…inside each country, that we have to defend. There has to be no place of asylum for these terrorists.